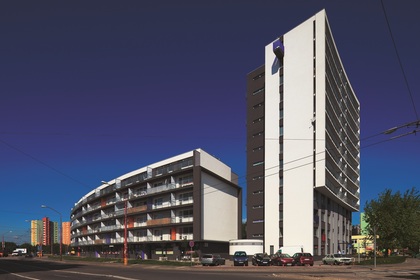 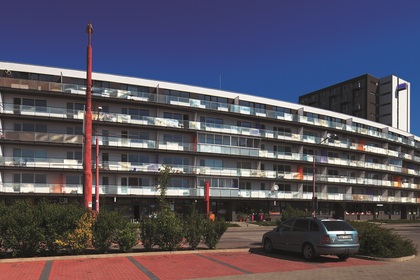 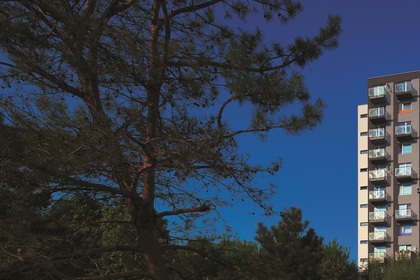 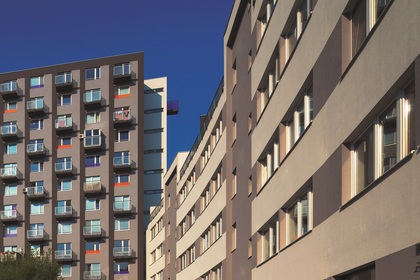 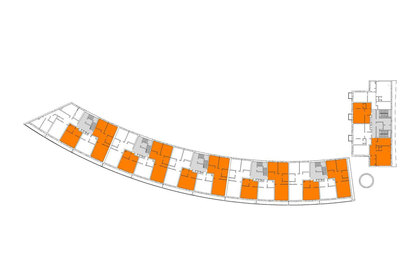 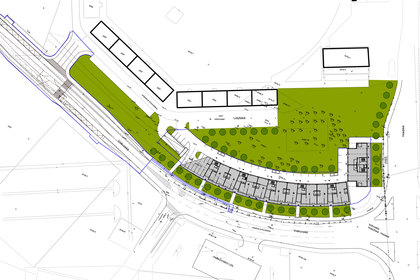 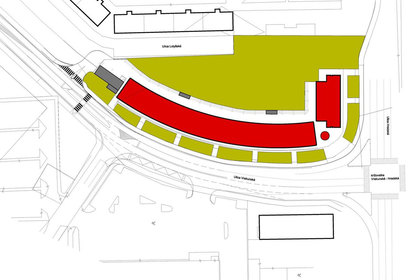 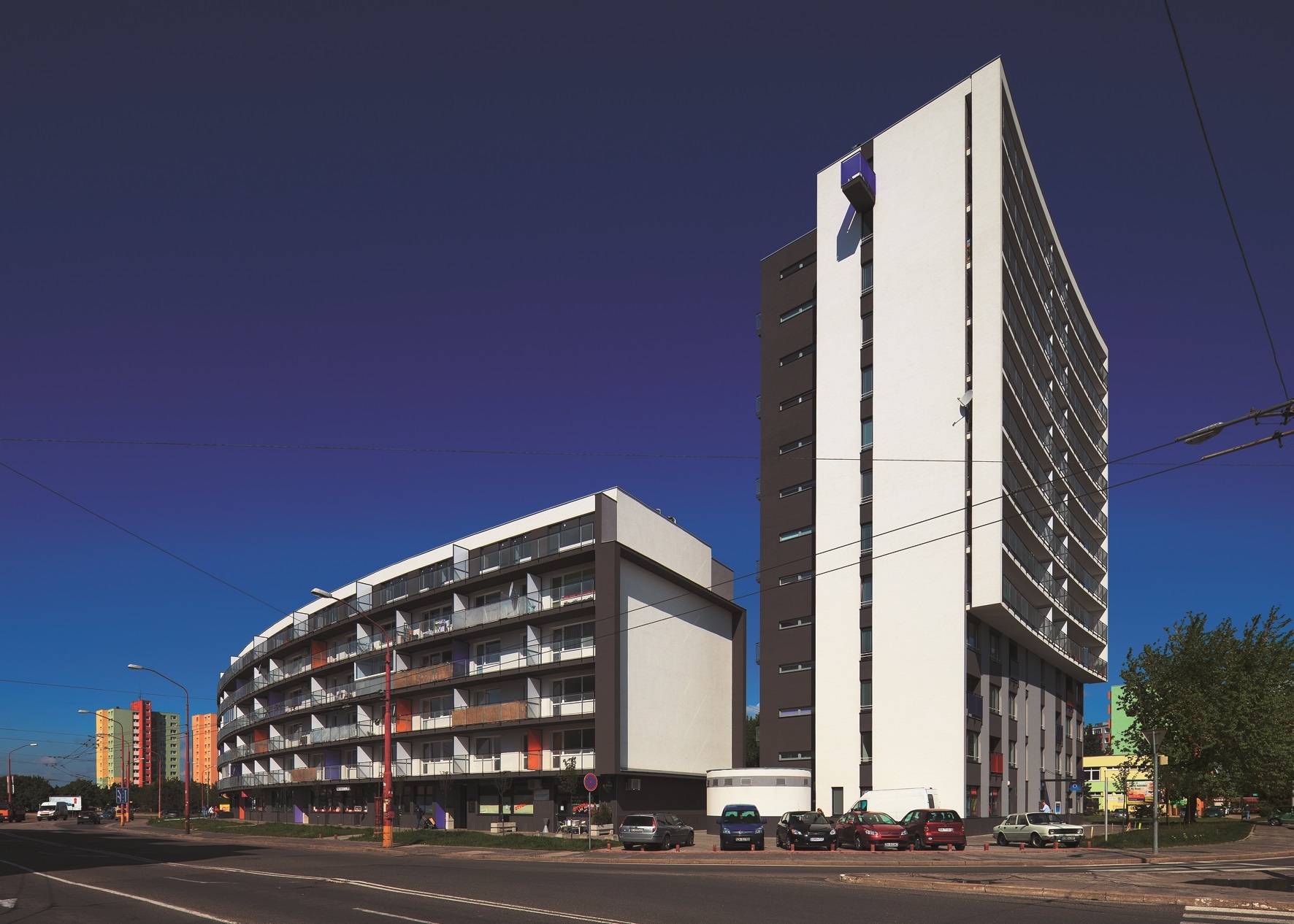 A high-rise landmark and a linear mass with a slight curve mirroring that of Vrakunská street. Houses, greenery, a playground and a shopping parterre with features of the boulevard called Dolce Vita have brought real city life to this formerly dull part of the city. A new dynamic centre built in “the land” of blocks of flats. 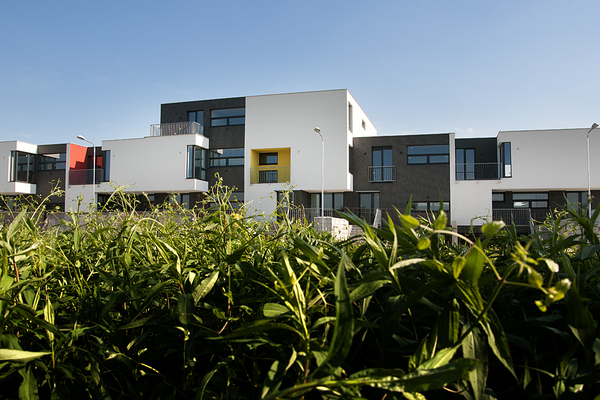 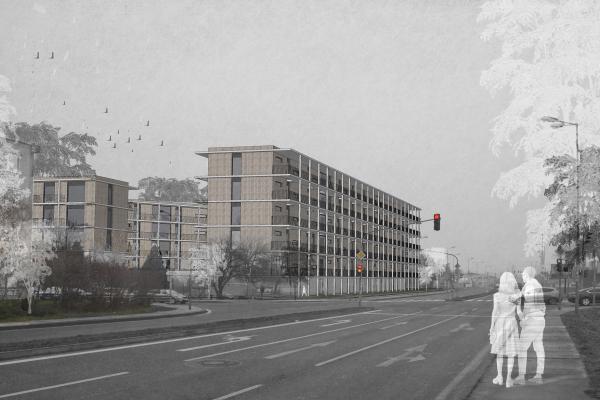 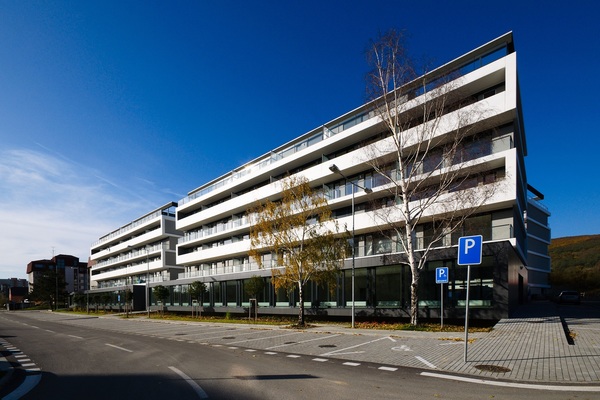 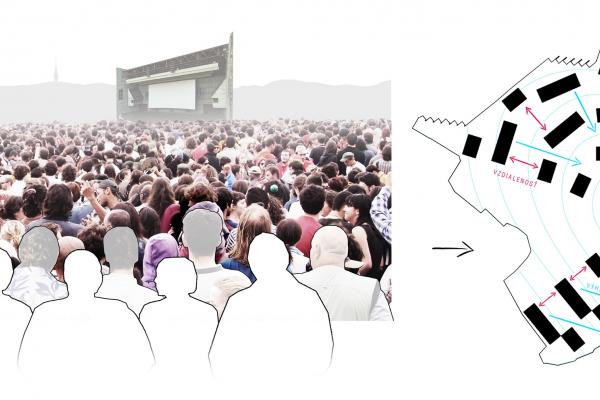 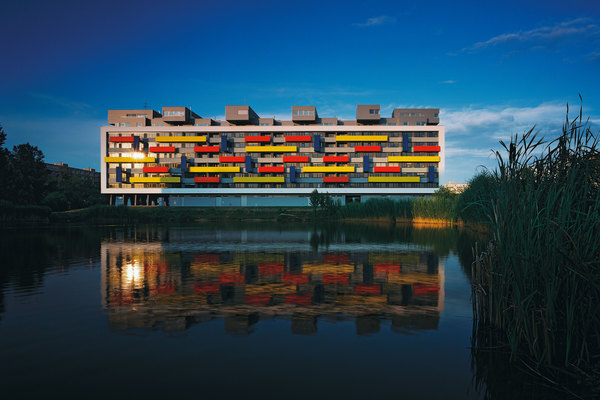 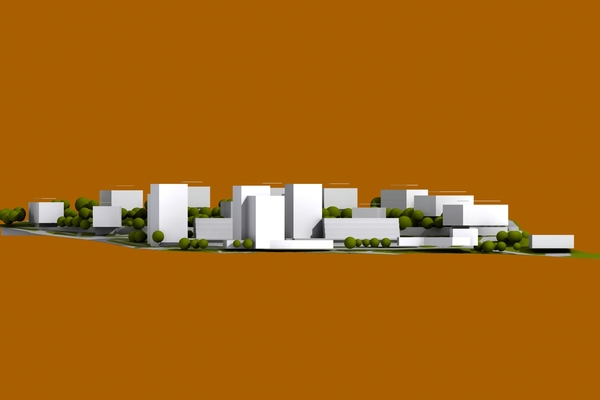 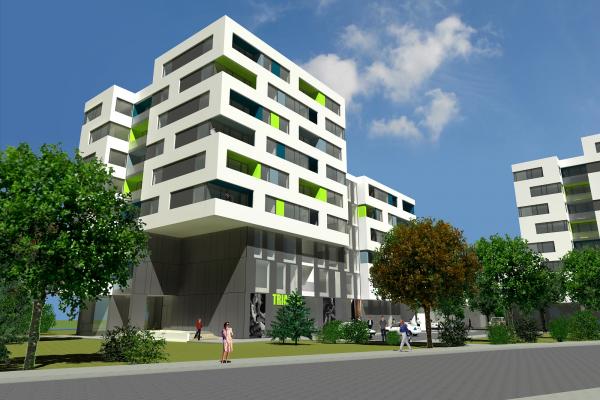 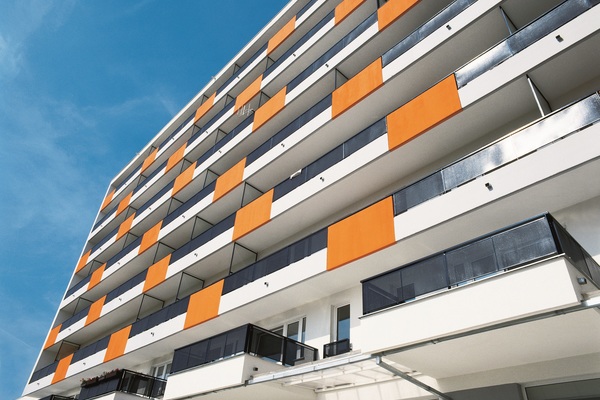 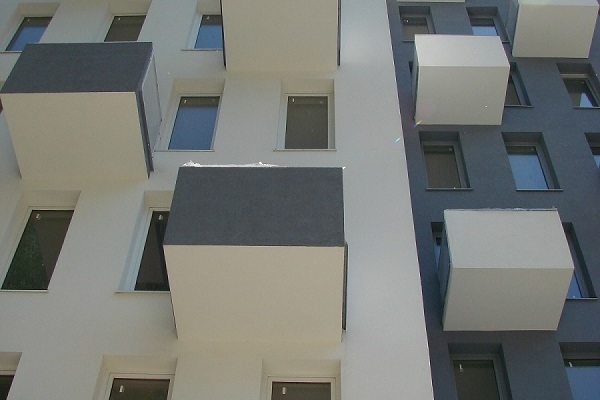 ← previous project
back to projects
next project →